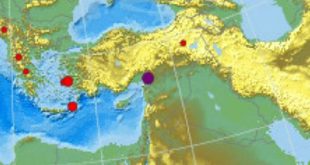 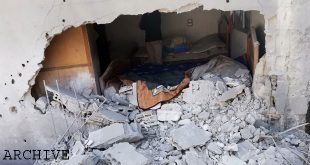 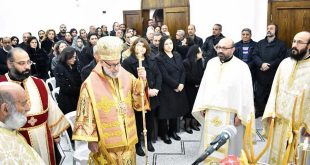 The shell fell on the roof of the church, causing huge material damage to the church’s dome but no casualties were reported.

The Armenian Catholic Archbishop of Aleppo, Boutros Marayati, told SANA that these terrorist practices will not affect our stances or shake our confidence in our country, adding that everyone will continue to pray for restoring peace to Syria.

He called upon terrorists to refrain from committing sabotage acts and criminal offences which seek destabilize the security in the country.

On December 2014, the church, built in 1831, was targeted by a terrorist attack with mortar shells.

Over the last two weeks, the Syriac Orthodox Archdiocese and the diocese of Armenian Catholics in Aleppo were also targeted with mortar and rocket shells which caused material damage.
R. Raslan/ Barry 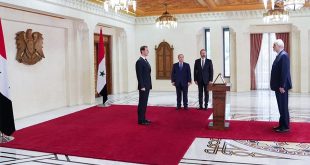