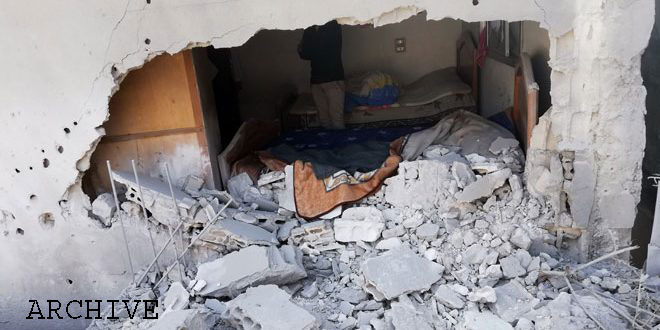 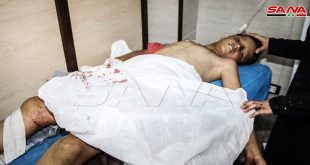 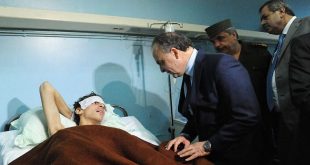 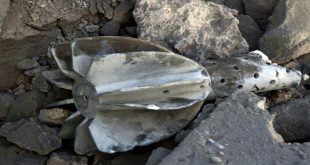 Lattakia, SANA- Material damage was caused to a house due to a terrorist rocket attack on al-Qardaha city in Lattakia.

SANA’s reporter said that terrorists fortified in hotbeds at administrative border between Idleb and Lattakia provinces, on Thursday fired a rocket at the southeastern countryside of Lattakia, which fell on the outskirts of al-Qardaha city , causing material damage to a house, and no causalities were reported.

terrorist rocket attack 2019-12-27
shaza
Share
Previous International Astronomical Union names a newly discovered star Abla and its planet Ugarit
Next Rainy weather prevails across the country, snow over the mountains and in Sweida 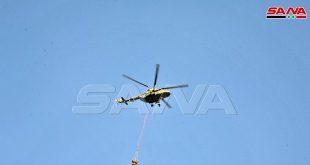