Nebenzya: Washington prevents UNSC from adopting Russian draft resolution on probe into use of chemical weapons in Syria 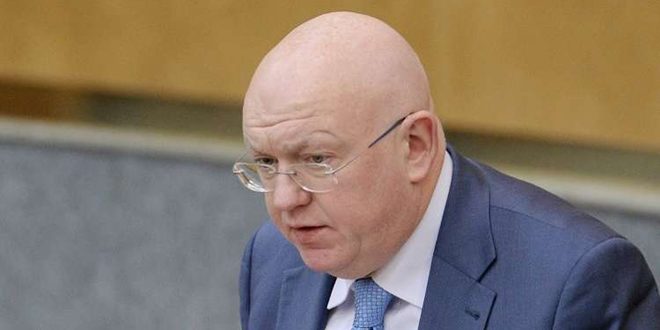 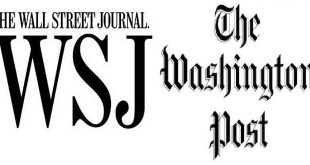 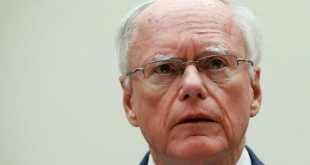 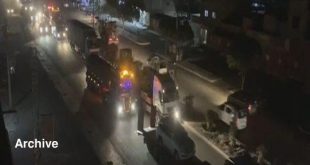 Moscow, SANA – Russia’s Permanent Representative to the UN, Vassily Nebenzya, said that the US continues to prevent the UN Security Council from adopting a Russian draft resolution on probe into use of chemical weapons in Syria.

“We have never doubted we need an independent mechanism of probing into the chemical incidents in Syria, and this is why we have suggested the new resolution, which the experts study now, but, honestly speaking, due to the U.S. position I cannot hope it may be adopted any time soon,” Nebenzya was quoted by TASS news agency.

He noted that Washington described the Russian draft resolution as “defective” and insisted the Organization for the Prohibition of Chemical Weapons (OPCW)-United Nations Joint Investigative Mechanism resumed work on the investigation into the chemical attacks, continuing to accuse Moscow for hindering it.

“The Joint Mechanism stopped as the U.S. and other countries voted against Russia’s draft resolution on improvement of the investigative commission’s work. Therefore, it is their, not our responsibility for the Joint Mechanism’s death,” the Russian diplomat added

Nebenzya said that he could not understand “why the Americans want an independent mechanism for investigation into the chemical incidents in Syria, since they not only prior to the investigation, but prior to a confirmation the chemical weapons have been used,” start blaming immediately the Syrian authorities.

For quite a long time, he continued, the U.S. has been insisting at OPCW on a resolution condemning the Syrian government under pretexts of the use of chemical weapons, which further on should be forwarded to the UN Security Council.

The Russian diplomat expressed confidence that the lack of an investigative mechanism will not hinder the political settlement in Syria which is a totally separate track.

He added that the Syrian National Dialogue Congress in Sochi in late January gave an impetus to the peaceful process under auspices of the UN in Geneva in accordance with the UN Security Council Resolution No. 2254. 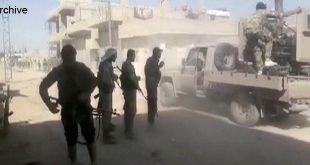