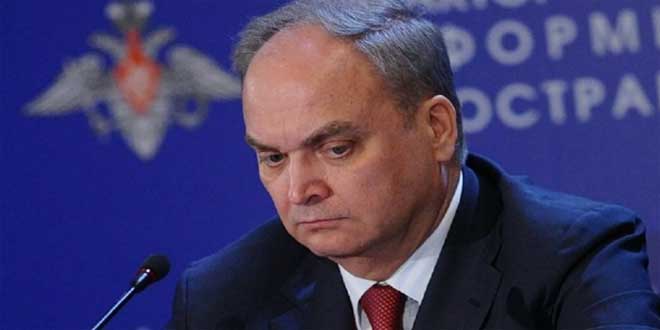 Washington, SANA- Russian ambassador to Washington, Anatoly Antonov, called on US authorities to immediately stop the military biological activities in post Soviet states, describing the statements by representatives of the US administration on Russia’s violation of the chemical and biological conventions as “tense and snappy.”

According to Russian Ria Novosti news agency, Antonov said that such tense statements by the US authorities reflect the Wight House’s serious concern about unveiling the reality of the ongoing work in the military biological program near the Russian borders, funded by the US.

Russian diplomat reiterated that time has come for Washington to accelerate the destruction process of its chemical weapons stockpiles.

The Russian Foreign Ministry had previously stressed that the data related to the biological labs in Ukraine confirm claims against the US on compliance with Biological Weapons and Toxin Convention. 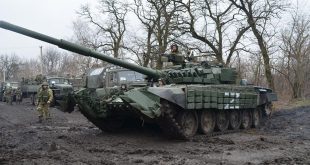