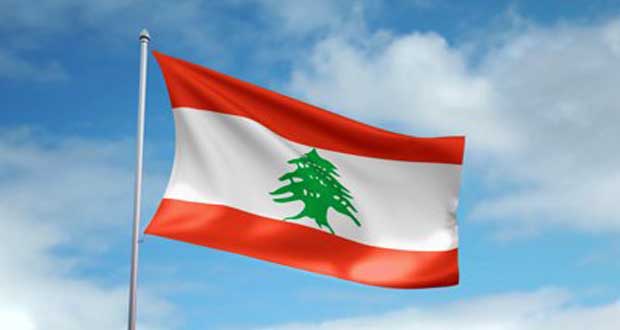 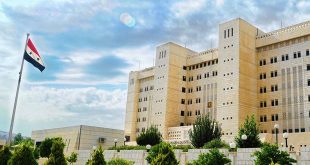 “Such an aggressive policy by Israel threatens stability in the region,” the Ministry said in a statement on Saturday, urging the countries concerned to curb this entity to stop its aggressions.

The statement said that Lebanese Foreign Minister, Gebran Bassil, instructed the Lebanese delegation to the United Nations to lodge a complaint against Israel with the Security Council, in order to condemn and warn it against using Lebanese airspace to carry out attacks in Syria. 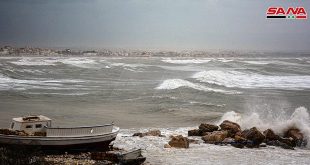