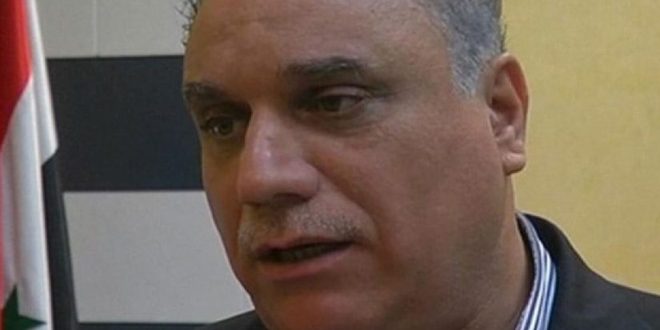 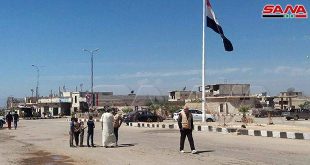 Homs, SANA – Governor of Homs Talal al-Barazi stressed that the U.S. attack on the air base in the Central Region is a desperate attempt to debilitate the capabilities of the Syrian army in fighting terrorism.

“The U.S. attack targeted al-Shayrat airbase that provides support to the forces of the Syrian Arab Army in their war against ISIS terrorist organization in the eastern countryside of Homs, mainly in Palmyra and its surroundings,” al-Barazi told SANA in a
statement on Friday.

He however affirmed that this attack, which is aimed at providing support to the terrorists, will not affect the moral of the Syrian people and army personnel as they are determined on continuing the fight against the terrorist organizations.

al-Shayrat airbase Governor of Homs Talal al-Barazi Khan Sheikhoun US missile attack 2017-04-07
h.said
Share
Previous An awareness-raising event on depression held in Damascus
Next The US launches missile attack on air base in Syria’s Central Region 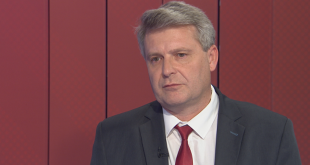