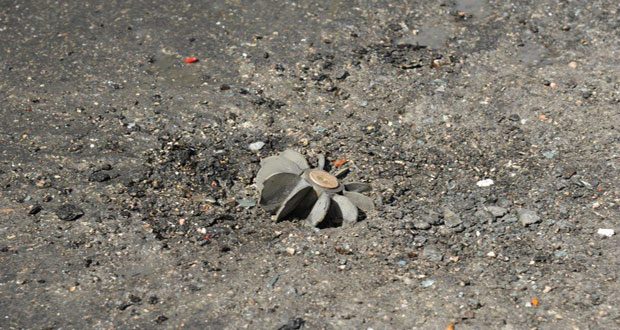 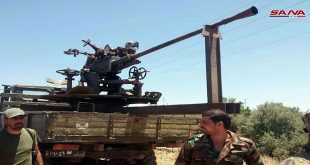 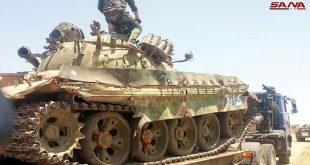 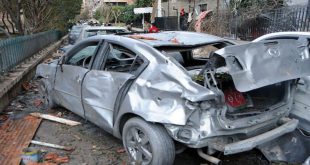 Damascus, SANA- The Armed groups breached the cessation of hostilities agreement by targeting with a racket shell the vicinity of al-Abbasiyyin stadium on Sunday afternoon.

A source at Damascus police command told SANA reporter that the armed groups in the Eastern Ghouta fired a rocket shell which landed in the vicinity of al-Abbasiyyin stadium, causing material damage.

On December 29, the General Command of the Army and Armed Forces declared a comprehensive cessation of hostilities across all the territories of the Syrian Arab Republic.

The agreement does not include ISIS, Jabhat al-Nusra or any affiliated terrorist organizations.