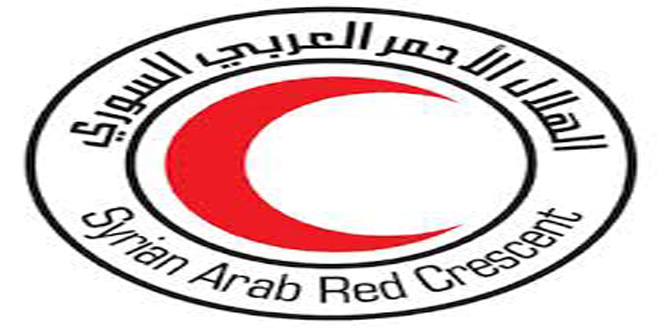 Idleb, SANA – The Syrian Arab Red Crescent (SARC) branch in Idleb province said that terrorists stole one of its vehicles while it was on a humanitarian mission in Idleb countryside.

In a statement published on the SARC Facebook page on Wednesday, the branch said that an armed group on Tuesday intercepted a white 2013 Toyota Land Cruiser with the license plate 683536 belonging to the branch while it was carrying out a mission.

The branch said that this is the eighth vehicle to be stolen, and that the SARC branch is not responsible for any use of this vehicle as of the date it was stolen.