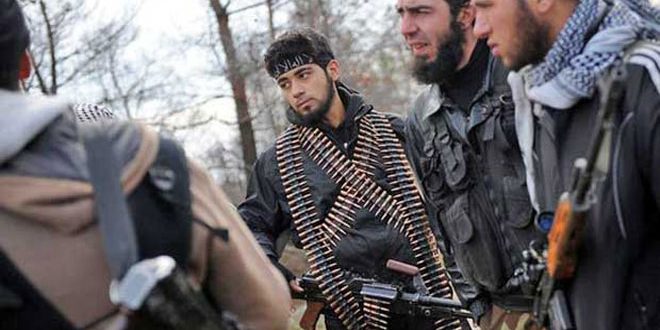 Local sources told SANA’s reporter that the so-called “al-Hisbah” which is one of ISIS’ bodies had detained on Monday a woman from an internet cafe in Raqqa city and executed her, while a man and his wife were also executed in al- Mayadin city in Deir Ezzor.

Deir Ezzor executed execution ISIS Raqqa 2016-11-08
Hazem al-Sabbagh
Share
Previous Two people including a nurse killed, 7 others including a doctor injured in terrorist attacks in Damascus and its ountryside
Next Army regains control over new area in Aleppo, kills a number of terrorists and destroys their positions in various areas