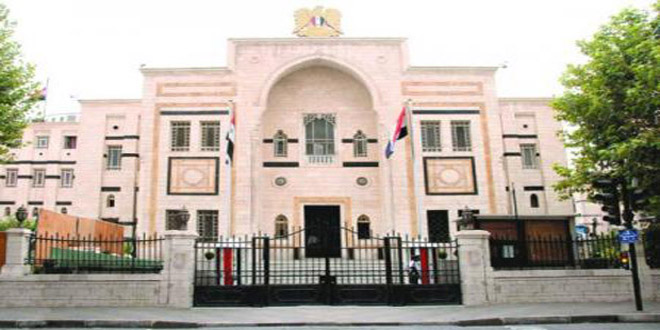 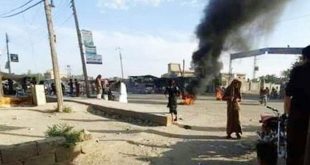 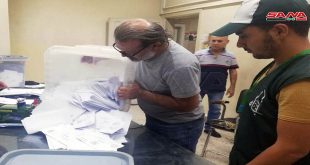 Damascus, SANA – The People’s Assembly called on the parliaments of the world to condemn the American attack on a Syrian Arab Army position in Deir Ezzor which took place on Saturday.

In a statement on Sunday, the Assembly condemned the American aggression in the strongest term, saying that it constitutes direct support by Washington to ISIS and a bid to allow ISIS to seize Deir Ezzor city, stressing that this attack reveals the true face of the US administration and the falseness of Washington’s claims of fighting terrorism.

The Assembly also called on the world’s parliaments to condemn all terrorist crimes committed by terror organizations against the Syrian people. 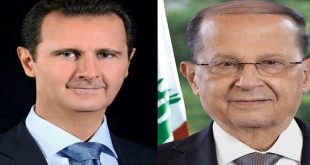