Kerry: We persist on working to enhance the international cooperation in fighting ISIS 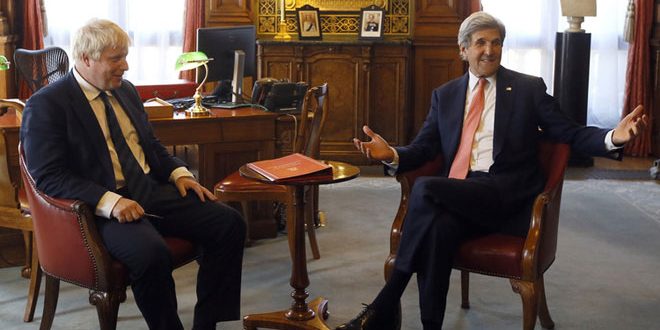 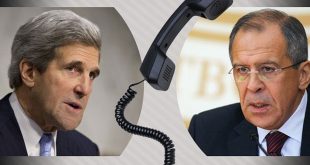 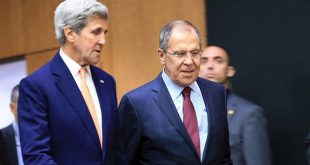 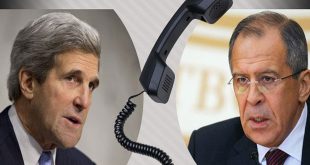 London, SANA- US Secretary of State John Kerry asserted his country’s willingness to “pursue the negotiations on Syria and to do the best to enhance the international cooperation in fighting ISIS terrorist organization.”

“We discussed the progress achieved in the fight against ISIS, and I will inform the foreign ministers with the US- Russian plan on Syria” Kerry said at a press conference with his British counterpart Boris Johnson in London on Tuesday.

Kerry asserted that Washington and Moscow are planning to take subsequent steps in the way of settling the crisis in Syria.

For his part, Johnson affirmed that Syria is suffering from evil of terrorism and the political solution is the only exit for the crisis there.

Johnson expressed support for continuing the cessation of hostilities, calling on Iran and Russia to do the necessary efforts to find a solution for the crisis in Syria according to the UN resolutions.