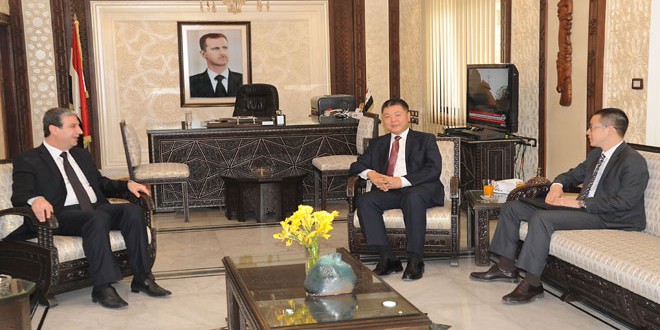 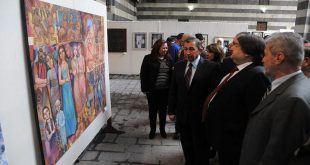 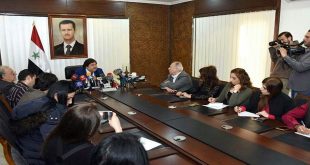 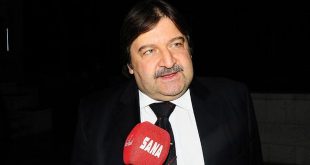 Minister Khalil said in a press statement following the meeting that cooperation with the Chinese side covers various forms of cultural activities in accordance with the current conditions, hoping cooperation would include broader aspects in the near future.

He added the Chinese Ambassador expressed his government’s readiness to help the Syrian cultural establishments rehabilitate the relics of Palmyra, which were sabotaged by terrorists, through bilateral cooperation or through the United Nations Educational, Scientific and Cultural Organization (UNESCO). In a relevant context, the minister met a delegation from UNESCO as discussions focused on the latter’s role in rehabilitating the Syrian relics, mainly the ancient city of Palmyra.

Members of UNESCO delegation said that the archeological heritage in Syria has a great importance to humanity, affirming the need to rely on the Syrian cadres in the restoration works and expressing readiness to work and contribute to reconstruction by sending a technical mission soon to evaluate the ruins at Palmyra. 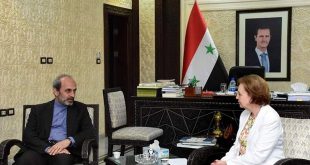