Churkin: Turkey has the largest center for selling the looted antiques from Syria 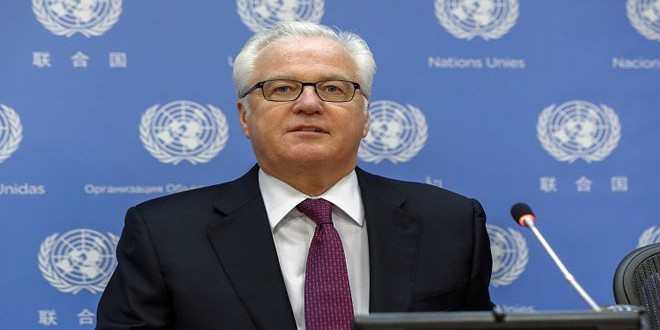 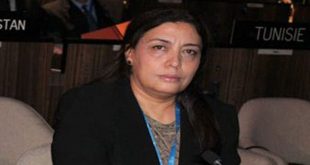 New York, SANA-Russia’s Permanent Representative to the UN Vitaly Churkin said that the Turkish city of Gaziantep is the main center for selling relics looted by the ISIS terrorist organization in Syria.

ISIS terrorist organization illegitimate revenues of the looted relics reach at nearly 200 million USD per a year, Churkin said in a letter sent to the UN, adding that that antiques and artifacts are mainly smuggled from Syria and Iraq to the outside through Turkey’s city of Gaziantep in the south.

“Those pieces of antiques are sold through auctions illegally on websites and through local markets,” Churkin added.

He affirmed that around 100,000 of the world’s archeological sites are under the grip of ISIS, 9 of which are classified within the United Nations Educational, Scientific and Cultural Organization (UNESCO) World Heritage List.