French delegation: Everyone was wrong in their policies towards Syria 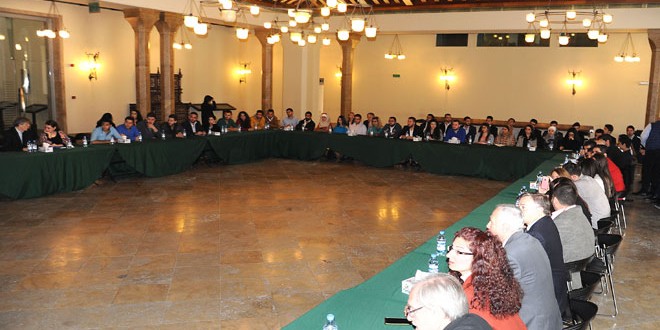 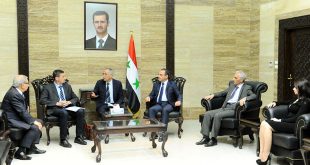 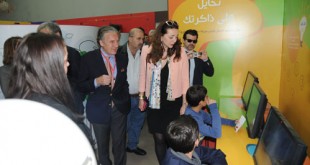 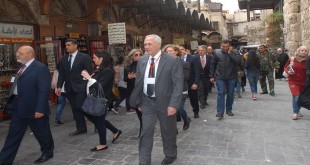 Thierry Mariani, head of the delegation that includes five members of the French National Assembly and 25 journalists, political analysts and activists, expressed his hope during the meeting with the students on Saturday that the relations between France and Syria will go back to normal, especially in light of the two countries’ common interest in fighting terrorism.

Mariani stressed that it is the Syrians’ right to decide the future they want to have without foreign interference.

He noted that the delegation’s visit to Syria, which is the second, is aimed at having a close look at what is going on in the country and conveying the true image to the European public.

The delegation members voiced their stand against the practices carried out by Turkey, Saudi Arabia and Qatar against Syria.

They expressed sympathy with the people of Syria against terrorism, hoping that the intra-Syrian dialogue goes well.

They also conveyed a conviction on the part of the French parliament that the priority now should be to combating ISIS terrorist organization.

In a statement to SANA following the meeting, Mariani said everyone was wrong in their policies towards Syria, noting that the events in Syria have been blacked out from the Western media, which have also told lies about them.

He pointed out that those who were against the Russian-Syrian coordination against terrorism at first came later to realize that this coordination was the right thing to do to the effect of supporting the Syrian army as it is fighting terrorism on behalf of the whole world.