Environment Ministry: Plans for avoiding dust storms in the future 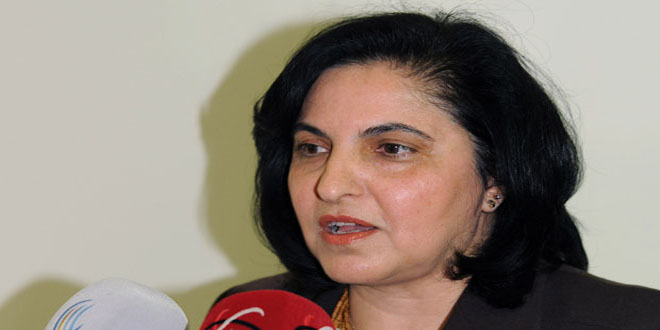 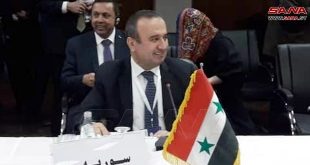 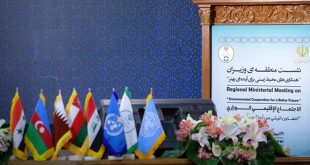 Damascus, SANA – Syria and various parts of the region was exposed to a dust storm of unusual timing and intensity during the second week of September, causing deaths and hundreds of asphyxia cases, in addition to causing damage to agriculture and the environment.

While hospitals were busy treating people affected by the dust storms and people were looking for ways to protect themselves, social media sites were buzzing with discussions about this phenomenon, and in turn the State Ministry for Environment Affairs was working to figure out the causes of this phenomenon and how to avoid it or limit its effects in the future.

State Minister for Environment Affairs Nazira Serkis said that the dust storm’s causes include the recurring drought cycles and the increase of hot and dry days in the near –particularly in areas that don’t get enough rain to begin with – make dust storms more likely to manifest.

She explained that erroneous investment of fragile lands, be it by farming, logging, and grazing, causes soil granules to break apart, making the surface layer of the soil lighter and more susceptible to drifting, adding that desertification is also an important contributing factor to this phenomenon.

The State Minister said that dust clouds have several short-term and long-term effects on vital facilities, economy, air traffic, and land transportation, in addition to its financial impact on individuals due to the need to clean properties and roads, not to mention the increasing consumption rate of water.

Serkis said the government has taken steps to combat desertification via a national plan, which should contribute to reducing the likelihood of dust storms occurring, and that future plans will include a standalone project for avoiding dust storms.

The dust storm which was witnessed in Syria from September 6th resulted in 3 deaths and around 3,500 cases of asphyxia and dyspnea, and it also coincided with a heat wave, causing damage to crops, especially the ones that are still in the blooming stage. 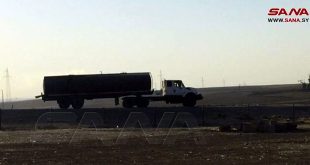