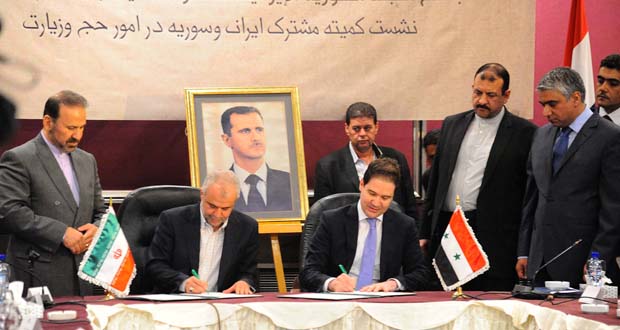 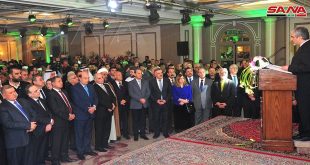 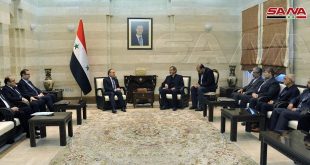 Damascus, SANA – The Syrian Tourism Ministry and the Iranian Hajj and Pilgrimage Organization on Monday signed a memo of understanding on cooperation in the field of religious tourism and facilitating exchange of visitors between the two countries. 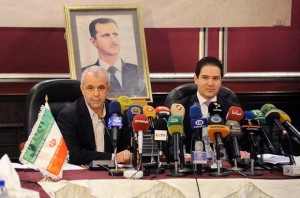 The MoU, which was signed at Dama Rose Hotel in Damascus, stipulates for improving services provided in religious pilgrimage sites and border crossing points, in addition to providing suitable conditions for receiving Iranian tourists and providing them with accommodations, transportation, and protection.

In a statement to SANA after signing the MoU, Tourism Ministry Bishr Yazigi said both sides are eager to work towards restoring tourist activities between the two countries, and this memo is the first building block in achieving that.

Meanwhile, Head of the Hajj and Pilgrimage Organization Saeid Owhadi noted that prior to the crisis in Syria, the number of Iranian visitors to Syria was over one million, and the goal of the MoU is to reach that number again and surpass it. 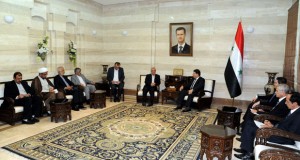 On a relevant note, Prime Minister Wael al-Halaqi met Owhadi and the accompanying delegation, and discussed with them bilateral relations and means to develop them, particularly in terms of tourism.

Al-Halaqi stressed the need for all Islamic countries to promote the moderate Islamic mentality and openness, underlining the importance of protecting societies from destructive cultural invasions.

He also reviewed the effects of the war and embargo imposed on Syria, asserting commitment to confronting terrorism and lauding the support provided by the Iranian people to the Syrians.