Event in Brussels to shed light on terrorists’ crimes in Syria 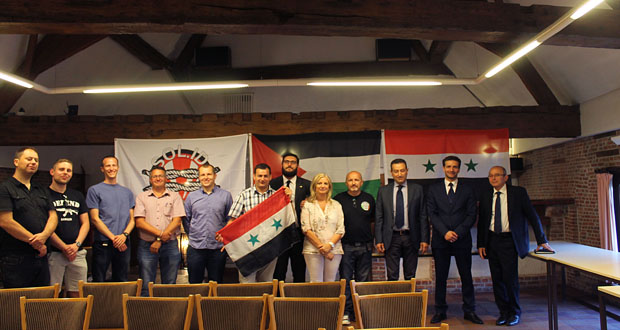 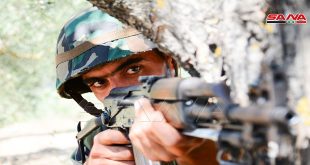 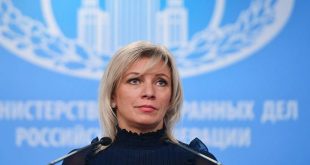 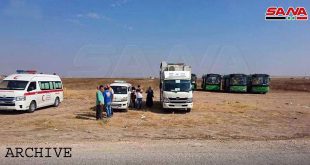 Brussels, SANA – The Syrian community in Italy in cooperation with the Ministry of Tourism and an Italian organization organized a meeting and a photo exhibition in the Belgian capital Brussels to shed light on the crimes committed by terrorists against the Syrian people and their civilization and cultural heritage.

The event sought to highlight the systematic destruction of the archaeological sites, churches and mosques in Syria at the hands of the terrorist organizations, that are fully supported by Western countries and funded by Gulf states.

Jamal Abu Abbas, head of the Syrian community in Italy, and other figures delivered speeches in which they explained the current situation in Syria in light of the continued practices of the terrorists and the grave impact of the economic sanctions unfairly imposed by the European countries on the Syrian people’s livelihood.

In turn, Guido Bruno and of the Italian organization that co-organized the event and its representative in Belgium expressed the continued support of many European organizations working in the humanitarian field for Syria until its crisis comes to an end.

Theynoted that more humanitarian campaigns to support the steadfastness of the Syrian people will be held.

The event was attended by Basem al-Hannoun, the representative of the Syrian Embassy in Brussels and a number of Syrian expatriates and Belgian nationals.

The Syrian community in Italy has organized several similar events in recent months, the latest was holding a day of solidarity with Syria. 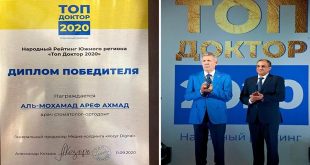 Odesa, SANA-Syrian expatriate doctor Aref al-Muhammed was named as the best doctor for the year …