Bogdanov: Yesterday Russian-US talks on Syria were detailed and open 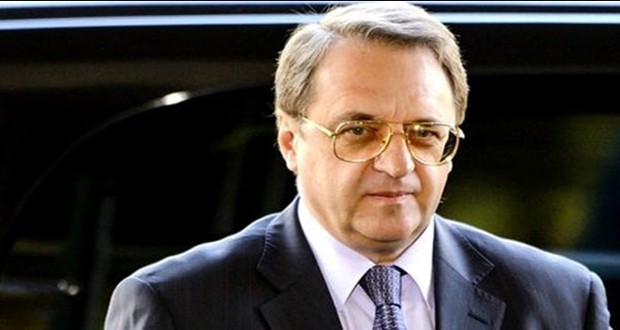 The talks, in which US special envoy for Syria Daniel Rubinstein took part, took several hours and saw “detailed and open” discussion of the situation in Syria and what should be done to the effect of implementing Geneva Communiqué, according to Bogdanov.

The American side, he said, showed interest in resuming Russian-American consultations regularly on the level of experts to settle the crisis in Syria.

“We in Russia are always open to such work,” said Bogdanov, noting that there is a “common principled basis” for that, which is the Geneva Communiqué of June 30 2012.

He added that both sides agreed in the course of yesterday consultations on a mutual will to build a closer cooperation between Moscow and Washington in order to come to “proper response to the challenges facing us in the Middle East.”

Bogdanov did not rule out holding more consultations that involve regional countries to discuss potential steps in the course of the settlement.

He said his country finds it necessary to resume the Geneva process to settle the crisis in Syria through holding “negotiations” between the government and the opposition factions sponsored by the UN and backed by the international community.

Bogdanov noted that a Geneva 3 conference issue was not discussed in the yesterday talks and that the focus was on coming to have the Syrians hold consultations to resume the Geneva process. 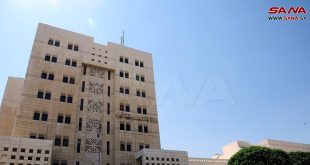