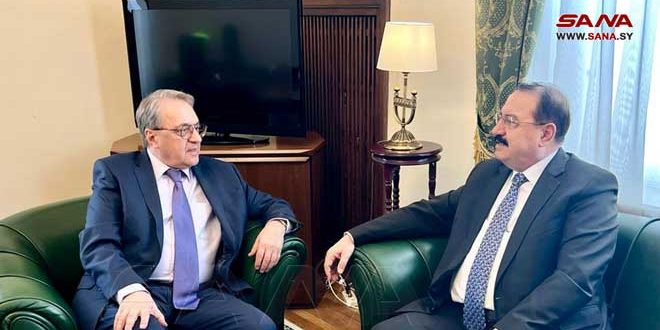 The Russian Foreign Ministry said in a statement that the meeting between Bogdanov and Haddad dealt with means to settle the crisis in Syria in the Astana format.

They discussed the urgent issues in the multifaceted Russian-Syrian cooperation, including the schedule of bilateral contacts between the two countries, the statement added. 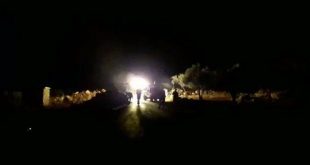