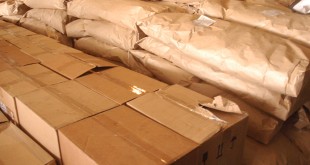 4000 aid packages from Russia to be distributed in Kassab town, Lattakia 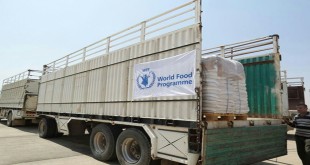 More than 63,000 food items distributed among displaced families in Hasaka 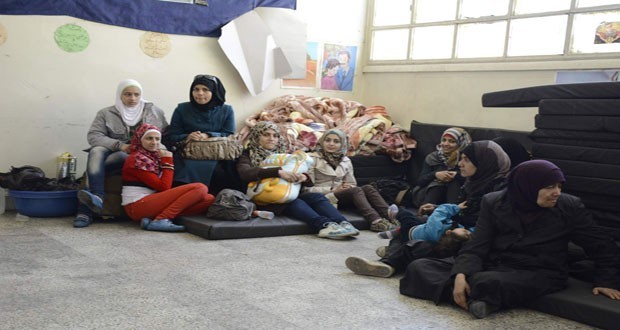 Damascus, SANA – Armed terrorist organizations in Yarmouk refugee Camp blocked the delivery of aid that was bound for besieged locals in the neighborhood, located south of Damascus city.

The new act of hindrance follows a dismal pattern that terrorists have pursued for the 11th consecutive week, further multiplying the agony of aid-strapped locals.

Director of the General Authority for Palestine Arab Refugees (GAPAR) Ali Mustafa clarified in a statement on Sunday that terrorists opened fire at the aid distribution site to disperse the residents who assembled to receive aid.

He pointed out that food aid convoys had to leave the site under terrorists’ firepower, affirming that GAPAR and the United Nations Relief and Works Agency for Palestine Refugees in the Near East (UNRWA), which work together in aid delivery and distribution, will resume work next Thursday.

The two sides, aided by the Syrian government, distributed more than 55,000 food packages and 11,000 medical supply packages in 2014. 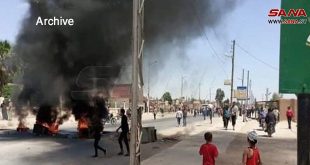