Moscow: Statements of some countries about illegitimacy of presidential elections in Syria a new attempt to interfere in its affairs 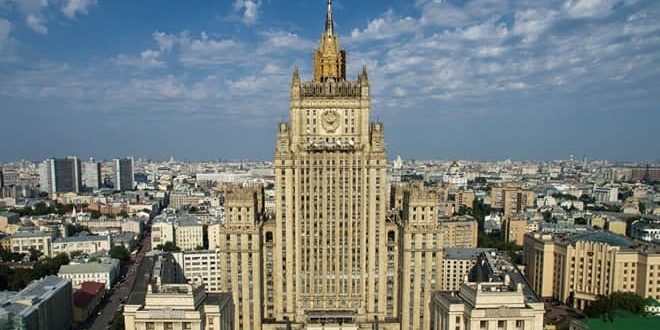 Moscow, SANA–  Russian Foreign Ministry affirmed that statements of some countries about illegitimacy of upcoming presidential elections in Syria are a new attempt to interfere in its affairs, stressing that holding these elections fully complies with its constitution and resolutions of international legitimacy.

The ministry said in a statement on Friday that Moscow is closely following up preparations for upcoming Syrian presidential elections due to be held on May 26th.

It added that organizing the elections is a Syrian domestic affair and fully complies with the requirements of the Constitution which was adopted in 2012 and the local laws. These measures don’t contradict with UN Security Council Resolution 2254 or other international resolutions based on respecting Syria’s sovereignty.

The statement noted that “in this regard, we evaluate the recent statements by capitals of several foreign countries, which claim the illegitimacy of upcoming elections as part of a campaign of blatant political pressure on the Syrian state and a new attempt to interfere in its domestic affairs.”

“No one has the right to dictate on the Syrian people timing and conditions that must be prepared for selecting a president for their state,” the statement stressed.

Holding elections comes in the light of the continued illegitimate foreign occupation to parts of the Syrian territory, the statement said, adding that in response to the demands of Syrian side, Moscow is ready to send Russian observers for these elections. 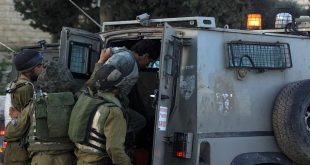