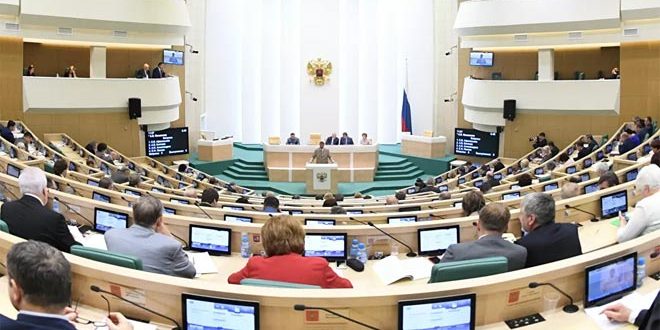 Moscow, SANA- Chairman of Foreign Affairs Committee of Russian Federation Council Grigory Karasin said that the council will form a delegation to keep up with presidential election process in Syria at an official invitation from the country in this regard.

On Wednesday, People’s Assembly unanimously agreed to invite some parliaments of the brotherly and friendly countries to keep pace with the process of electing President of the Syrian Arab Republic.

“We received an official invitation from the Syrian side to keep up with the presidential elections in Syria … we will form a group of observers later, Karasin told Sputnik on Friday.