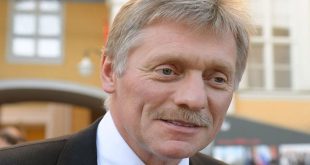 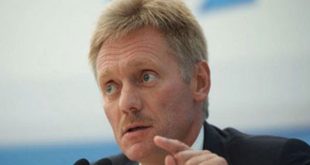 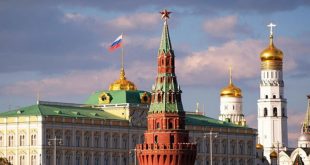 Moscow, SANA- Official spokesman of the Kremlin , Dmitry Peskov, affirmed that transporting militants from Syria and Libya to the disputed Nagorno-Karabakh province  poses threat to the region.

Peskov said in a statement to journalists on Thursday that the permanent members of the Russian Security Council indicated, during a meeting with President Vladimir Putin, to the grave danger of transporting militants from Syria and Libya to the disputed- zone in Karabakh.

This step comes after reports which stated that the Turkish regime has moved numbers of its mercenaries from northern Syria and Libya to the Karabakh province.

Peskov 2020-10-01
nisreen
Share
Previous China: Syria important partner, we are keen to enhance cooperation with it
Next Moscow: Jeffrey infiltration to Syria without its approval flagrant violation of sovereignty