Story of a village hiding between the mountains in Sweida countryside 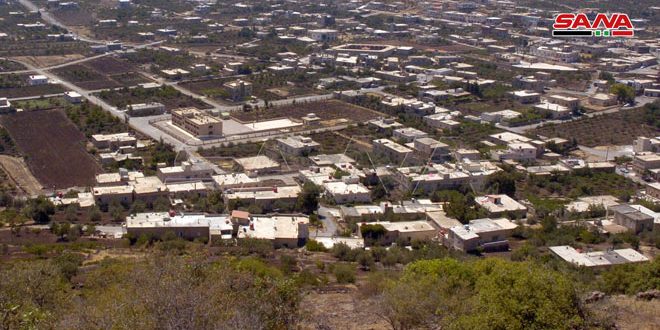 Sweida, SANA-It has fertile plains, which are spread with orchards planted with wheat and various types of fruit trees, like olives, apricots almonds pistachios and various terrains. 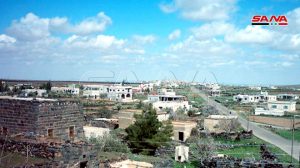 The village sits on a hill surrounded by mountains and has made Al-Genaina village in the northeastern countryside of Al- Sweida governorate a natural outlet for the residents to breath with its fresh air and the beauty of its nature.

Linguistically, Al-Genaina is an abbreviation of paradise and it’s a garden full of trees’ shades while some sources suggest the reason of the name is the verb Jnana including the word Jenin which means the hidden object and this is due to the nature of the terrain surrounding the area which it hides from everything around it as a result of its embracement of the surrounding hills.

Head of archeology department of Sweida, NASHAAT KIWAN, told SANA that Al- Genaina village includes ruins dating back to Roman times, in addition to some old Roman houses in which the residents currently live.
Kiwan pointed out that several Greek inscriptions were found in Al-Genaina, one of it was funerary text at the door of a grave.

Al-Genaina rises above a level sea about 1200m , and 35km far from al- Sweida city and 14km from Shahba city .

2020-06-07
m.eyon
Share
Previous Rehabilitating second gas group to generate electricity at al-Tayem plant, Deir Ezzor
Next Messages of love and peace from Damascus to the world and to al-Quds 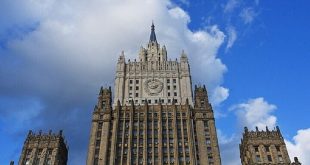