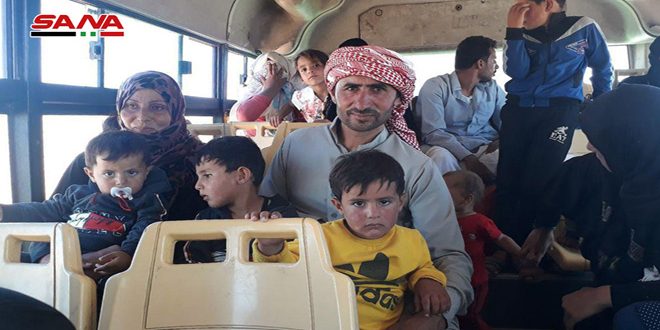 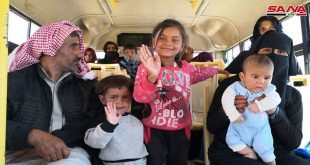 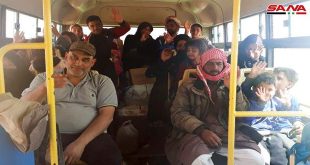 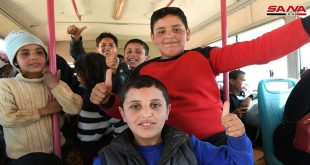 Homs, SANA- A new batch of displaced families at al-Rukban Camp in al-Tanf area on Wednesday arrived in Jalighem corridor in Homs countryside after they have been held and forcibly displaced for years in the camp due to terrorism and the US occupation forces.

SANA reporter said that tens of Syrians arrived with their belongings at Jalighem corridor in Homs eastern countryside by buses coming from al-Rukban Camp.

The authorities concerned received the returnees and registered their personal data, the reporter said, adding that a medical point and the teams of the Syrian Arab Red Crescent(SARC) provided them with medical and food aid to be transported later to temporary housing centers and then to their permanent residence which have been liberated from terrorism. 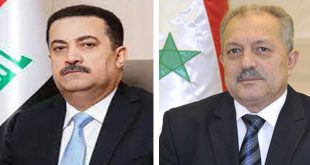