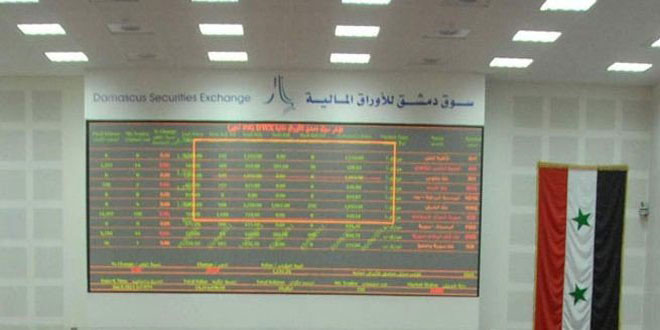 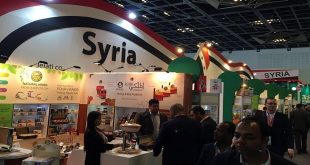 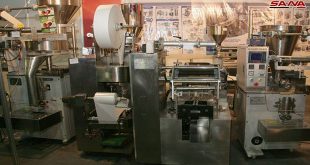 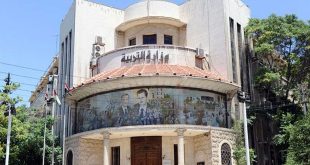 Damascus, SANA – The market values of the companies listed in the Damascus Securities Exchange (DSE) increased to around SYP 667 billion at the end of 2018, with an increase of around 3.3% compared to 2017.

The DSE announced in its annual report about market performance that around 30.7 million stocks have been traded in 21,778 deals during 2018, with an overall value of SYP 25.9 billion, marking a 106% increase in trading value from 2017.

DSE Executive Director Abdelrazeq Qassem said that the DSE performance in 2018 was very good, as it was the best since it opened in 2009.

The banking sector came first in terms of trading, making up 96% of the overall trading value in 2018, followed by the insurance sector with 3%.

The most traded stocks were those of Syrian International Islamic Bank at a value of SYP 15.5 billion, followed by Baraka Bank with 3.4 billion, and Banque Bemo Saudi Fransi with SYP 1.5 billion.