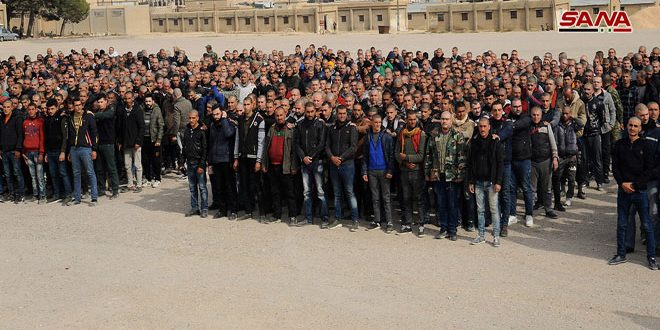 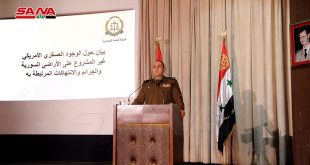 Damascus Countryside, SANA – Large numbers of youths are flocking each day to the first drafting center in al-Nabek area to report for mandatory military service and carry out their duty of defending the country. 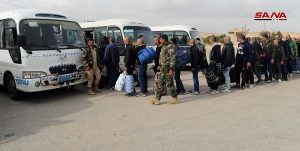 The staff of the drafting center is fully prepared to receive conscripts, both those who have just reached the legal age for military service, and those who failed to report for service for various reasons, including those who had been displaced abroad and returned to the country recently. 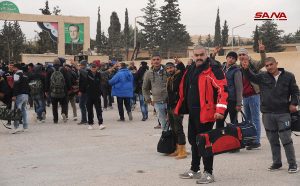 Youths from all Syrian provinces can be seen arriving and departing at the center, with conscripts carrying their bags and heading to buses that will take them to their units after being sorted, as hundreds of new conscripts replace them at the center’s temporary accommodation areas.

A number of conscripts voiced their satisfaction over the way they were received and treated at the center, encouraging other youths to follow their example and take advantage of the amnesty decree by reporting for duty. 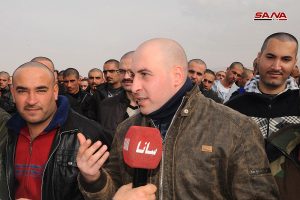