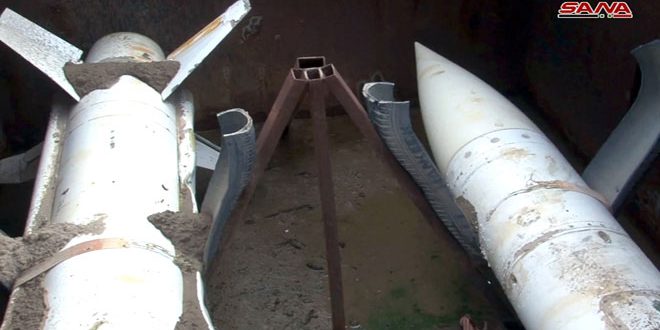 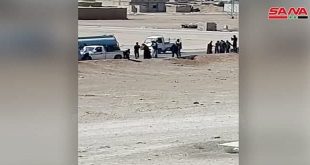 SANA reporter said that while combing the area aided by the Popular Defense Groups, an army unit discovered several long-range missiles left behind by ISIS which were stacked in special containers in camouflaged areas near al-Mayadeen city. 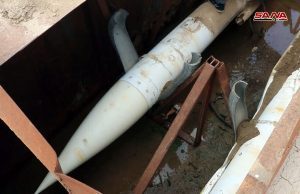 The correspondent said the army checked the missiles to ensure that they pose no harm as ISIS used to rig arms caches with explosives before it was defeated under the blows of the Syrian army.