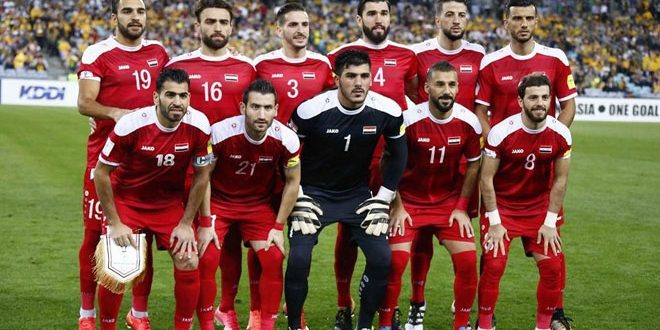 In a statement to SANA, head of the Syrian Football Association Fadi al-Dabbas said the association has been backing, since the contract with the German coach was signed, the plans set by the technical cadres for the team to reach the required level of readiness.