National Competition for WRO 2018 kicks off in Damascus 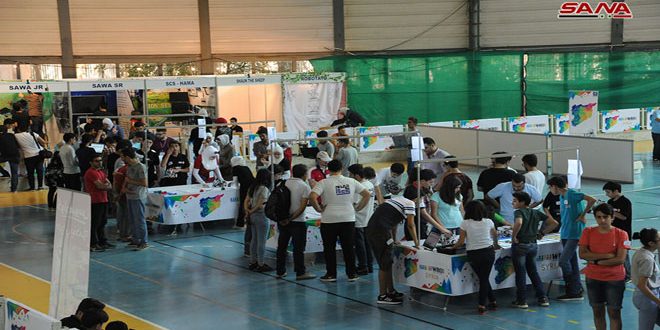 Damascus, SANA- With the participation of 65 teams from all provinces, the National Competition for the 2018 World Robot Olympiad kicked off on Sunday in Damascus.

The three-day competition is organized by the Syrian Computer Society. 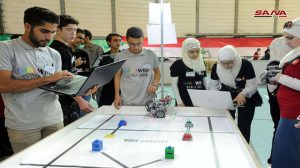 the regular, preparatory and secondary competitions, in addition to the open competition category and category of university students.

Chairman of the organizing committee of the competition Wasim Saad told SANA that there are 45 referees and 30 volunteers in the competition in order to supervise it and support competitors.

The World Robot Olympiad (WRO) is a global competition including 60 countries, with more than 30,000 teams from each country, in order to provide the opportunity for students from all over the world to develop their creative capabilities.

In 2015, Syria officially obtained membership in the International Organization for World Robot Olympiad. 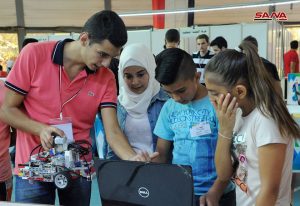