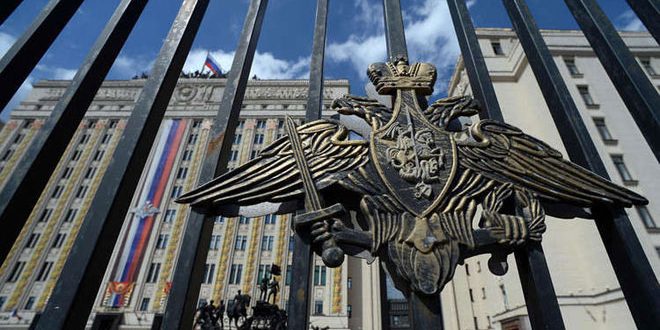 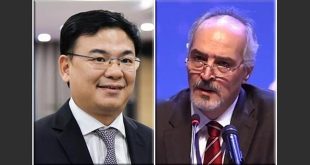 Moscow, SANA-Russian Defense Ministry affirmed that the so called “White Helmets” are preparing to shoot scenes of a fabricated chemical attack.

“In the most populated area of Kafr Zita, preparations are being made for a group of residents brought from the north of the province to participate in the staging of an “attack” of allegedly chemical munitions and bombs, staged assistance by mimicked ‘rescuers’ from the ‘White Helmets’ and the shooting of video for distribution to the Middle East and English-language media,” he said.