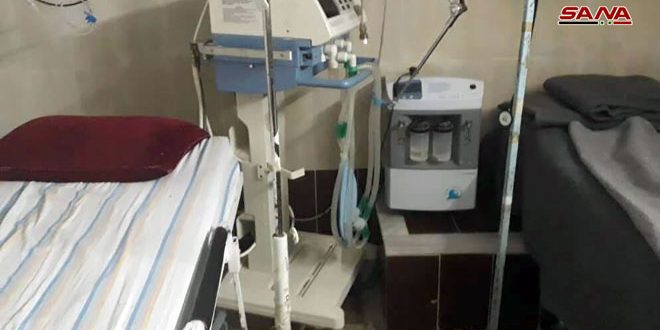 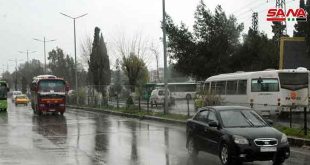 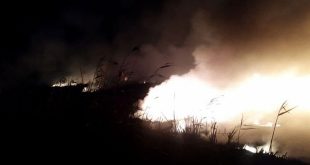 Homs, SANA- Authorities uncovered a field hospital left behind terrorists during combing operations in Tal Daw town in the northern countryside of Homs.

SANA’s reporter said that hospital includes operating rooms, medical supplies and devices and a number of beds, as well as foreign-made medicines left behind terrorists.

The reporter added that work is underway to secure all the northern countryside of Homs from IEDs planted by terrorists after they left the area to northern Syria.