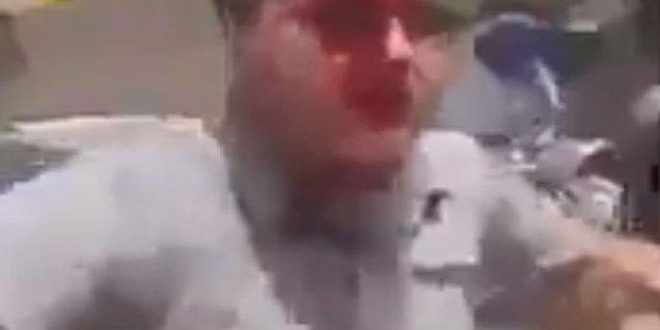 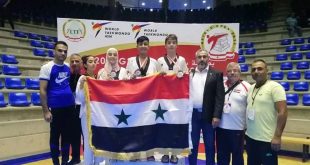 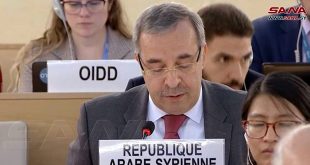 Aleppo, SANA-Locals of al-Bab city demonstrated in front of one of the terrorists’ centers demanding them and their Turkish backers to leave the city and end all armed manifestations in it.

They called for putting an end to the attacks launched against the city’s citizens.

A video was posted on the social sites showing the Turkish soldiers responded to the demonstrators by firing bullets at them.

Local and media sources said that as a result of clashes among terrorist organizations, main streets were blocked in the city of al-Bab. Hours after the citizens carried out a strike in protest of the terrorist attacks on medical staff working in the hospitals of al-Hekma and al-Salam.

Terrorist organizations, supported by Turkish regime, are positioned in the city of al-Bab where the Turkish forces provide them with military and logistical support. Many of the citizens are being killed or injured daily due to the repetitive fighting among terrorists. 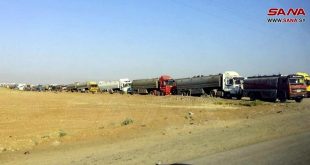