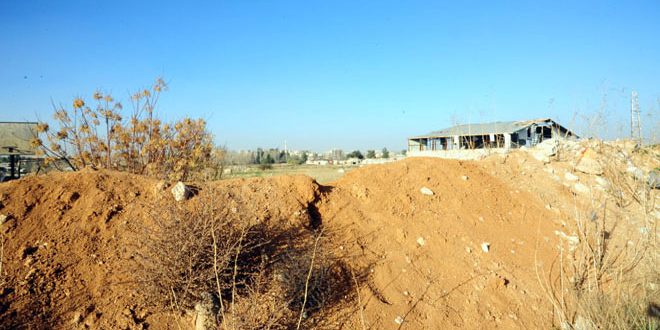 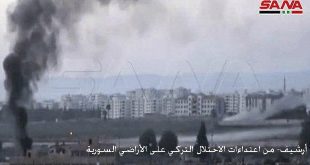 SANA’s reporter said that the truce has been extended till an undetermined period because of information that 53 people, 13 of them militants, intend to leave Ghouta through the safe corridor of al-Wafideen Camp, but the terrorists groups are preventing them from leaving till now.

The reporter affirmed that the corridor was targeted with shells, sniper fire, and explosive bullets by the terrorist organization to scare civilians and prevent them from leaving.

The reporter noted that ambulances and public transportation vehicles are standing by near the safe corridor in al-Wafideen Camp, waiting to transport civilians to a temporary housing center in al-Dweir in Damascus Countryside.

Earlier on Friday morning, Jabhat al-Nusra terrorists targeted with shells and heavy machine gun fire a number of cars transporting people before they reached the safe corridor of Jessrin- al-Maliha.