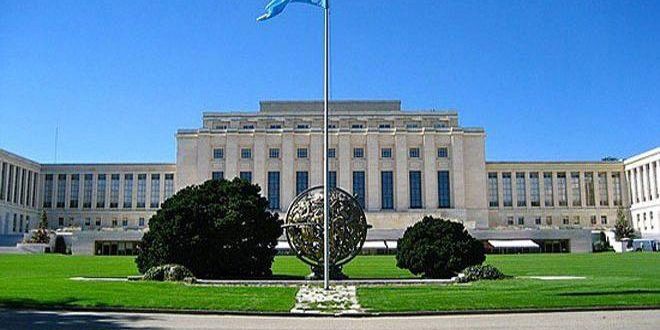 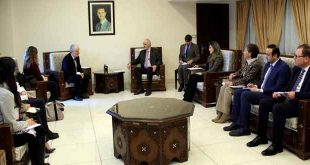 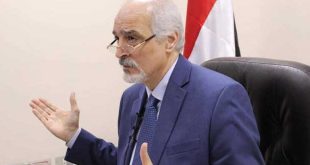 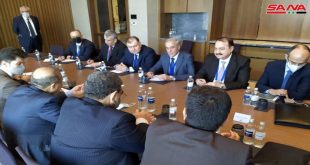 Geneva, SANA – The Syrian Arab Republic delegation, headed by Bashar al-Jaafari, arrived in Geneva on Sunday to participate in the second stage of the 8th round of intra-Syrian dialogue, the first round of which having been concluded on December 1st.

In a press conference at the end of the 1st stage, al-Jaafari affirmed there are those who seek to derail the Geneva talks by trying to impose preconditions, pointing out that the statement of the “Riyadh 2” group aimed at undermining the chances of a successful dialogue in Geneva, which is totally unacceptable.