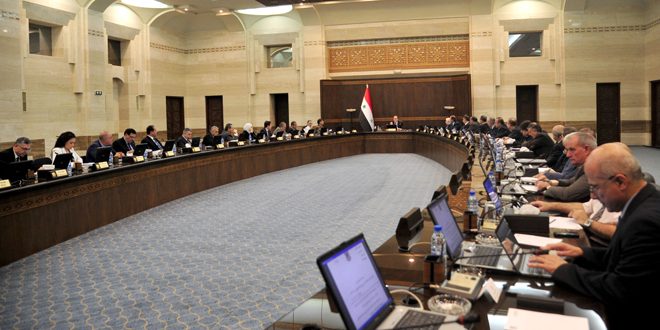 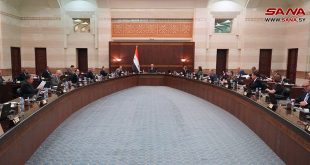 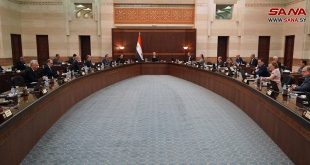 Damascus, SANA – The Cabinet approved on Tuesday a bill on the 2018 state general budget, setting it at SYP 3187 billion, marking an increase of SYP 527 billion compared to the 2017 budget.

A sum of SYP 657 billion was dedicated to social support, including the Agricultural Production Fund, the National Fund for Social Aid and flour and oil product subsidies, in addition to supporting the electric power with SYP 700 billion.

The Cabinet instructed the Ministry of Agriculture and Agrarian Reform to continue importing cows and agreed on allocating SYP 600 million of local revenues to support the independent budget of the province of Sweida with the aim of implementing service projects. 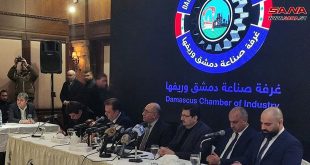