UN envoy spokeswoman: Astana meeting is a great achievement for the settlement of the crisis in Syria 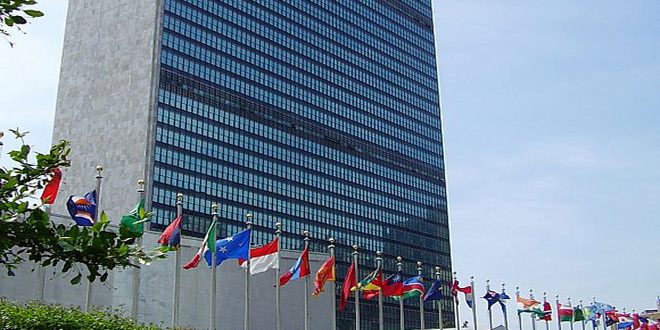 In a statement on Friday, Sharif stated that the United Nations is ready to contribute to the development and work of the trilateral Russia-Iran-Turkey mechanism to monitor the cessation of hostilities agreement in Syria, adding that the agreement forms a basis for a political settlement of the crisis there.

“The UN stands ready to assist the parties to the trilateral mechanism in further development if needed and ensuring and strengthening of the ceasefire’s quality,” Sharif said.

Speaking about the possibility of the postponement of the Geneva talks on the crisis in Syria to the end of next month, she said “there is no confirmation that the February talks are postponed,” adding that “we’re going to be sure when the special envoy is back” from talks next week with UN Secretary General Antonio Guterres.