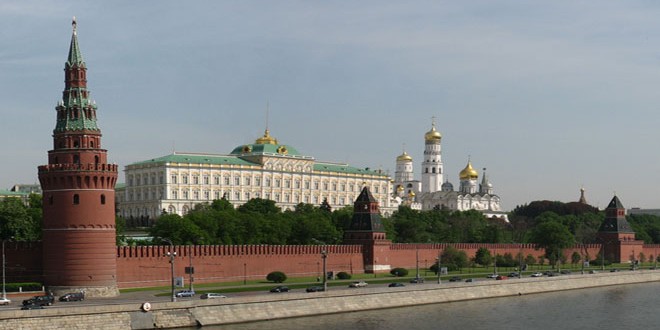 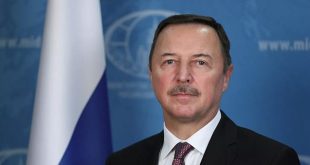 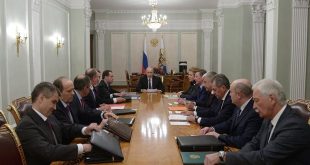 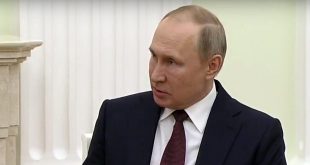 Moscow, SANA – Russian President Vladimir Putin stressed that it is important that all participant of the Astana talks should understand that there can be no military solution to the crisis in Syria.

Putin made his remarks during a meeting with members of the Russian National Security Council on Friday.

Tass News Agency quoted Kremlin Spokesman Dmitry Peskov as saying that Putin and members of the National Security Council discussed the results of Astana talks, prospects of political settlement to the crisis in Syria and the efforts that should be exerted to reach this end.

Putin Russian Security Council discuss results of Astana talks 2017-01-27
ghossoun
Share
Previous Zakharova: Militants not adhering to the cessation of hostilities agreement in Syria should be eliminated
Next UN envoy spokeswoman: Astana meeting is a great achievement for the settlement of the crisis in Syria