Speaker Abbas: Liberation of Aleppo brought the dreams of terrorists and their backers crashing down 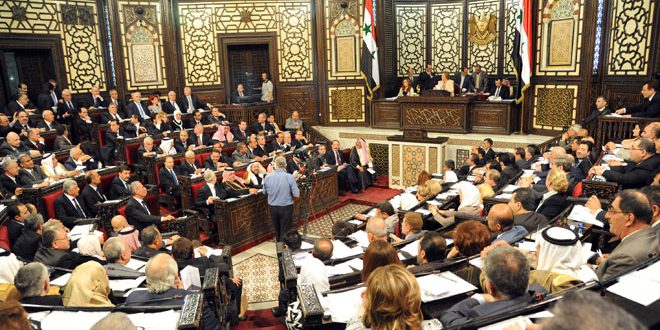 Damascus, SANA – Speaker of the People’s Assembly Hadiyeh Abbas affirmed that the liberation of Aleppo is a victory and an achievement, and that it brought the dreams of terrorists and their backers crashing down.

In a statement delivered on behalf of the Assembly during a session on Monday, Abbas said that the plans and plots that were prepared for Aleppo and the bets laid on it were very big, stressing the need to rally all efforts to restore Aleppo’s luster and its economic and social role.

She also offered congratulations to the Syrian people on occasion of Christmas, and offered condolences to the Russian people and leadership over the victims of the crashed Yu-154 airplane.