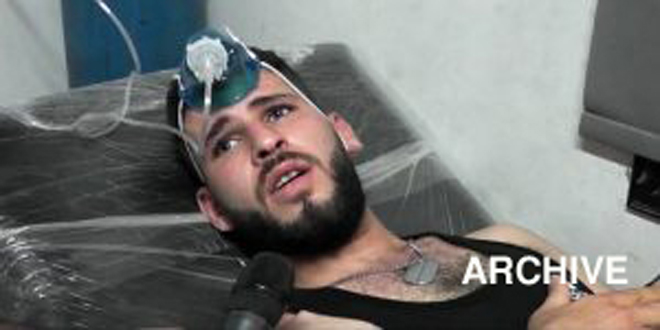 Aleppo, SANA-A number of people suffered suffocation cases due to a terrorist attack by ISIS terrorists with shells containing toxic gas on Mare’ city to the north of Aleppo city in the northern province of Aleppo.

Local sources in the city said in a phone call with SANA that ISIS terrorists fired on Tuesday afternoon rocket shells containing gas that caused suffocation and dyspnea cases for at least 6 civilians. The sources said that the cases were treated at a health center in the city.

ISIS terrorist organization had previously targeted the residential neighborhoods of Mare’ city with tens of shells that contain toxic gases which caused many suffocation cases among citizens.