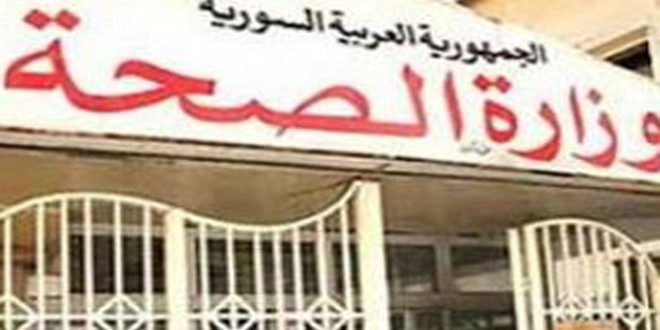 Damascus, SANA- The Health Ministry said on Tuesday that targeting al-Dhabeet Hospital in Aleppo city by the armed terrorist organizations left three pregnant women dead and put the hospital, which specialized in gynecology, fully out of service.

In a statement, the Ministry condemned the targeting of public and private health establishments by the armed terrorist groups and the threatening of the lives of patients and medical staff working in these establishments, saying that it is time for the United Nations and all humanitarian organizations to pay attention to the blatant crimes committed by terrorists against health establishments in Syria.

The Ministry called on humanitarian organizations to work to immediately stop terrorism-sponsoring countries from arming and financing the armed groups.

The Ministry also renewed its commitment to continue meeting the health needs of the Syrian citizens.

Up till now, terrorist attacks have put 33 hospitals out of service and deprived hundreds of thousands of Syrians from obtaining health services.