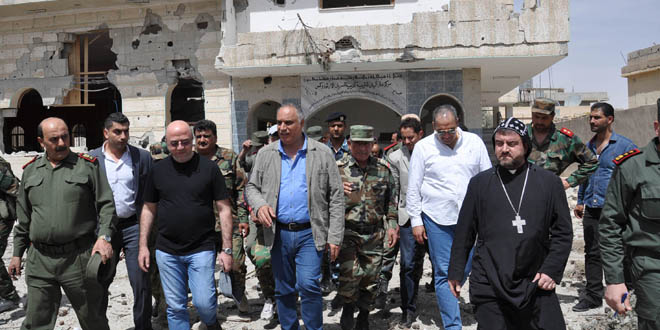 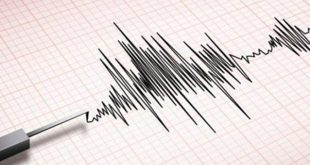 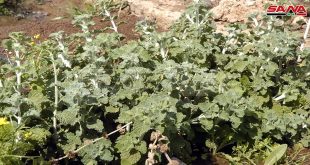 Homs, SANA – Homs Governor Talal al-Barazi asserted that maintenance crews from various services and utilities sectors are working to providing the needs of the citizens who are returning to al-Qaryatain city and repairing the damage caused by ISIS attacks.

Touring al-Qaryatain city on Friday, al-Barazi said that the Syrian Arab Army’s liberation of the city from ISIS is a strategic achievement with economic significance as gas pipelines that feed power stations pass through the city, noting that workshops started repairs on those pipelines as soon as the city was secured. 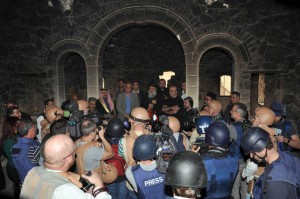 For his part, Syriac Orthodox Patriarch of Antioch and All East Moran Mor Ignatius Aphrem II said that the presence of local civilians, religious figures, and journalists in the city sends a message to the world that the Syrians will rebuild their country, and that it constitutes a response to the attempts to damage Syrians’ values and principles.

In turn, Syriac Orthodox Bishop of Homs and Hama Silwanos Boutros Naameh said that terrorists targeted the Church of Saint Elian which was built over 300 years ago in an attempt to displace Christians and sow strife among Syrians.

A number of the locals who returned to the city on Friday expressed happiness over the liberation of their hometown from Takfiri terrorists who had been wreaking havoc in it.