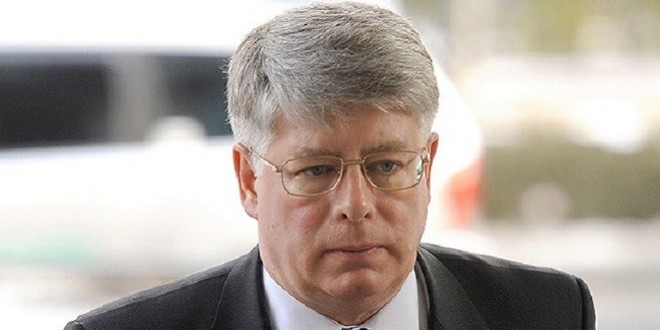 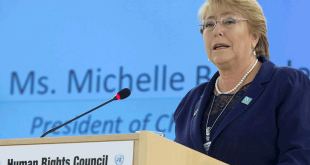 Geneva, SANA – Permanent Representative of the Russian Federation to the United Nations Office in Geneva Alexey Borodavkin said that the insistence of the hardline “opposition” on unrealistic preconditions shows that they aren’t ready for intra-Syrian dialogue that leads to an agreement.

In a press statement in Geneva on Saturday, Borodavkin said that Russia is concerned over that opposition’s insistence to make unrealistic preconditions regarding the presidency in Syria, preconditions which cannot be practically realized.

Borodavkin said US-Russian cooperation gives hope for the cessation of combat activities in Syria, and that this cooperation is carried out on the highest levels and on daily basis in a calm and practical manner.

He also criticized strongly the representatives of the Turkish representatives who threatened to disrupt intra-Syrian dialogue if a delegation representing Syrian Kurds attends the Geneva talks, saying that this is blackmail by Turkey and completely unacceptable.