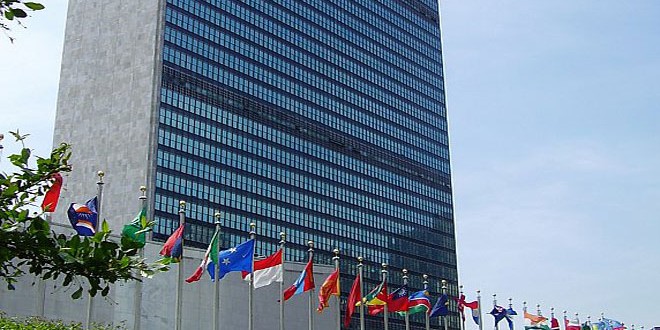 “The upcoming conference on Syrian in Geneva will be an opportunity,” AFP quoted de Mistura as saying in a video tape.

Meanwhile, official spokeswoman of Geneva talks Khawla Mattar said that the UN didn’t change the date of the Syrian-Syrian talks in Geneva due on Friday.

“We did not postpone the talks, and any reports about a change or delay comes from media outlets” Mattar said in a statement to Sputnik Russian News Agency.

The United Nations announced yesterday that de Mistura sent the invitations to the Syrian participants according to terms of UNSC resolution No. 2254.

Geneva talks between the Syrian government and opposition are expected to begin tomorrow.