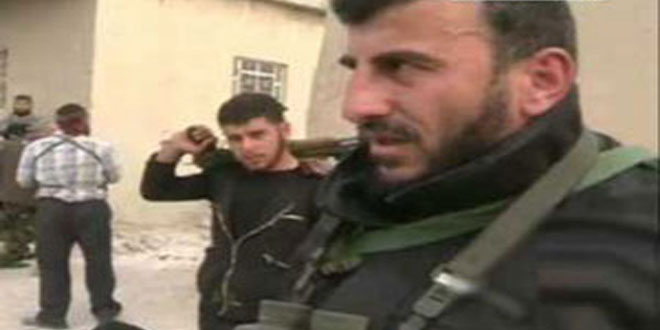 Sources said that Alloush was killed by an airstrike which targeted a hideout for terrorists were a meeting for leaders of terrorist organizations was being held in the depths of the Eastern Ghouta.

The airstrike resulted in destroying the hideout completely along with those inside it, who included leaders of the terrorist organizations Islam Army, “al-Rahman Legion,” and “Ahrar al-Cham Islamic Movement,” the sources stated.

Later, sources said that terrorist Abdelnasser Shemair, the leader of “al-Rahman Legion,” was among the dead, along with 16 other terrorists, some of which were high-ranking leaders in Islam Army and al-Rahman Legion.

Meanwhile, media outlets and social networking pages affiliated with terrorists admitted that Alloush was killed along with other Islam Army leaders.