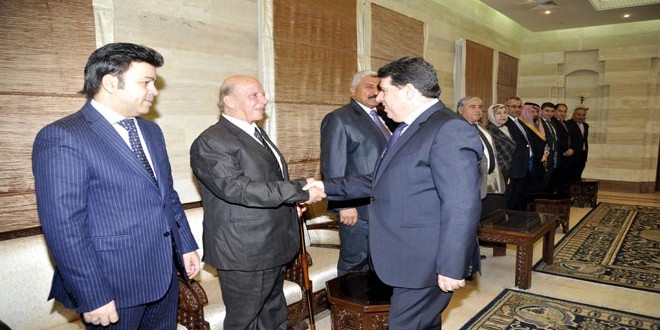 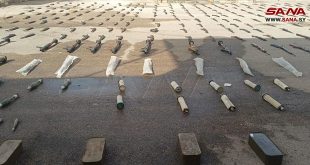 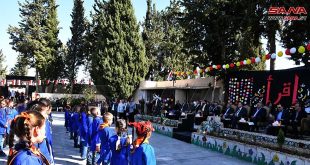 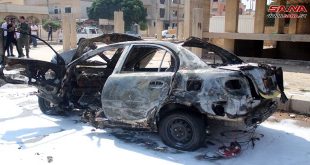 The initiative sends a message that Syria will remain “a model of amity and coexistence,” said al-Halaqi, hailing the continued sense of sacrifice and resistance against terrorism of the “loyal locals” of the southern Daraa province. He added that thanks to the enlightened and tolerant mentality underpinning this and other similar initiatives, “we will have our national unity further strengthened and defeat the subversive Takfiri thinking.”

Members of “Daraa, the Homeland’s Shield” initiative, which was launched in Daraa city in mid November, said they seek through their activities to promote tolerance and encourage the sense of reconciliation among the Syrians.

“Whoever bet that Daraa will prove a poisonous dagger that stabs the Syrian state’s back are mistaken, because Daraa will remain an impregnable fortress in defense of the homeland,” said Khaled al-Matroud from the initiative.