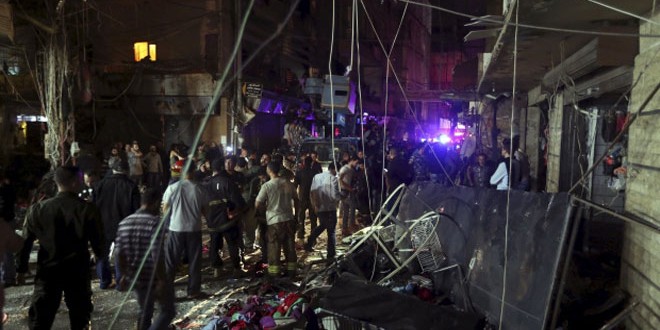 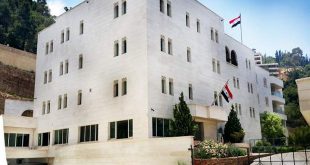 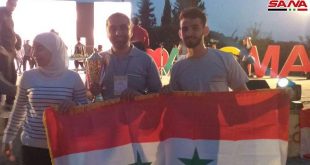 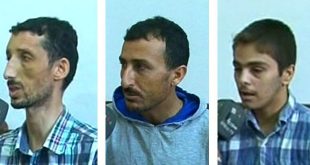 Damascus, SANA – The terrorist Abdul Salam Abdul Razzaq al-Hindawi, who was involved in the latest twin suicide bombings in Lebanon on November 12, was killed in Syria.

The terrorist, who was nicknamed “Abo Omar”, was responsible for transferring the two suicide terrorists from Raqqa who carried out the bombings in Burj al-Barajneh in the southern suburb of Beirut.

Special sources who confirmed al-Hindawi’s death to SANA said the terrorist was killed in a special operation carried out by the authorities and the Lebanese Resistance in Homs, central Syria

Beirut terrorist bombings struck left at least 43 people dead and wounded 239 others, in one of the deadliest attacks in recent years in Lebanon. 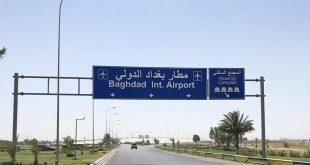