Updated: 5 injured in terrorist attacks on Damascus and its countryside 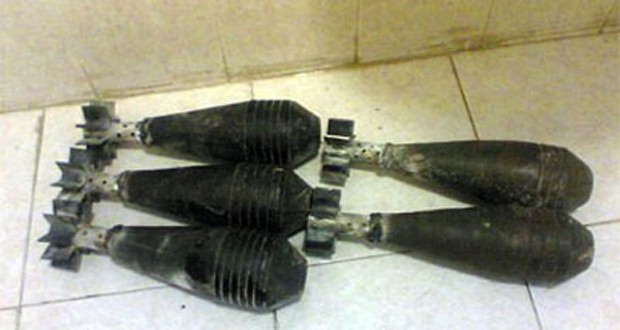 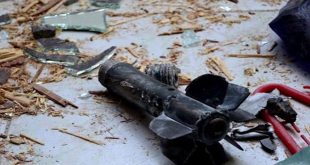 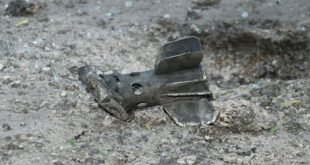 Damascus, SANA- Four citizens were injured due to a terrorist mortar attack on al-Zablatani area in Damascus.

A police source told SANA reporter that two mortar shells fired by terrorists who are located in Jobar neighborhood and the farms of Eastren Ghotta landed on al-Zablatani area to the southeast of Damascus, injuring four citizens.

The source added that the attack caused material damage to two cars parked in the same place.

Later in the day, a girl barely over a year old sustained injuries from shrapnel of a shell that struck a popular market in old Damascus, while another shell caused material damage to a house north of the Grand Umayyad Mosque.