Russia, US satisfied with level of military communication on Syria 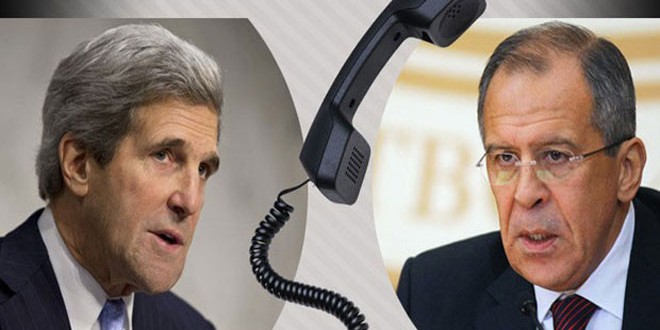 Moscow, SANA-Russian Foreign Minister Sergey Lavrov and U.S. State Secretary John Kerry expressed in a phone call their satisfaction with the level of communication between defense ministries in both countries in regard to coordinating security measures in the Syrian airspace.

Russia Today website quoted a statement by Russian Foreign Ministry as saying that discussions concentrated on the situation in Syria.

The Russian Defense Ministry announced on Wednesday that Russian and US military officials had launched a new round of consultations on ensuring the safety of the Russian and the US-led Coalition warplanes in the Syrian airspace. 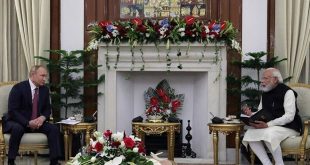