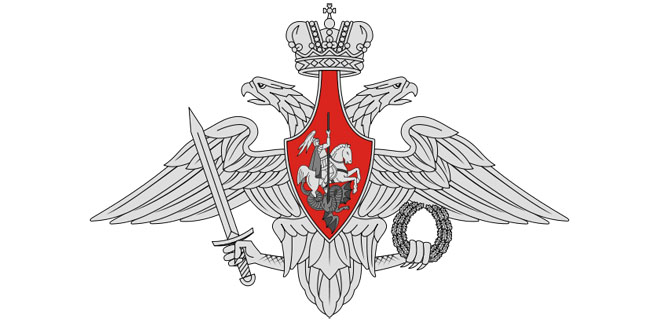 Moscow, SANA – Russian Defense Ministry said on Tuesday a coordination structure should be established on the basis of the information center in Baghdad involving Russia in order to fight the Islamic State of Iraq and Syria (ISIS)in the Middle East.

Three days ago, a joint information center for anti-ISIS operations, involving Iraq, Russia, Syria and Iran, was established in Baghdad, whose main goal will be gathering, processing and analyzing information about the situation in the Middle East– primarily for fighting ISIS.

Coordinator of the Russian Defense Ministry’s department of general inspectors Gen. Yuri Yakubov said everyone loyal to the legitimate Syrian authorities should be provided with modern arms so that they could resist ISIS members.

“Obviously, it is important to expand the anti-ISIS coalition. But it is no less important to provide with modern armaments and military hardware the followers of Syrian government forces, primarily the Syrian army, Kurdish militia and other supporters of President Bashar al-Assad.”

He added that “In the wake of the Russian president’s appeal for creating a broad international coalition to fight ISIS, it is necessary to expand its membership and, at the same time, to build a structure for coordinating their actions in the Middle East.”

According to Yakubov, coordination structures formed at the basis of the information center in Baghdad consisting of Russia, Syria, Iran and Iraq would give new capacities to the international coalition.